Hi everyone, got some new stuff. Recently I got involved in a youth art exhibition and a thing called Art Wars which is a live competition between artists in front of an audience. I wanted to display some of my work but I didn't really have any finished paintings that I was able to use so with three days left I started painting. I was a bit stressed out over painting in front of a live audience and didn't know what I was going to paint.

Anyhow, here's the six paintings I did for the exhibition. Click to open the 1920x1080 version. 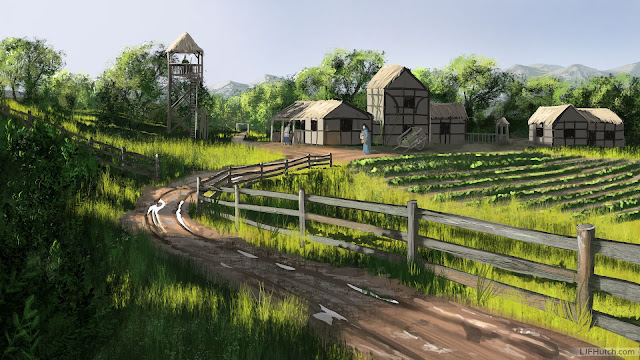 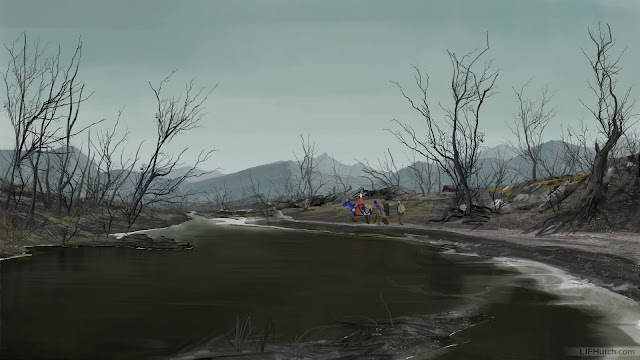 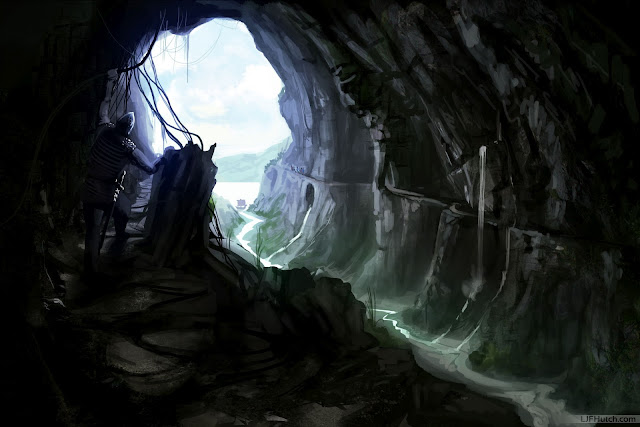 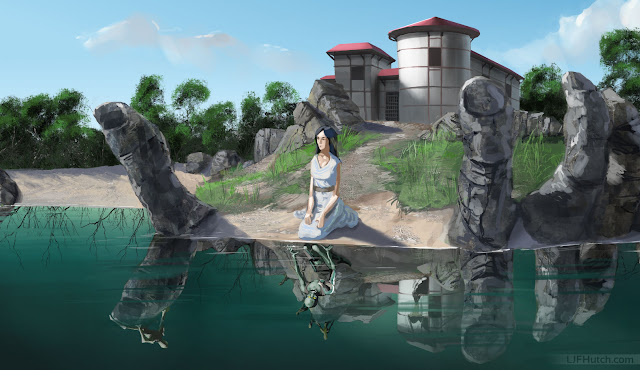 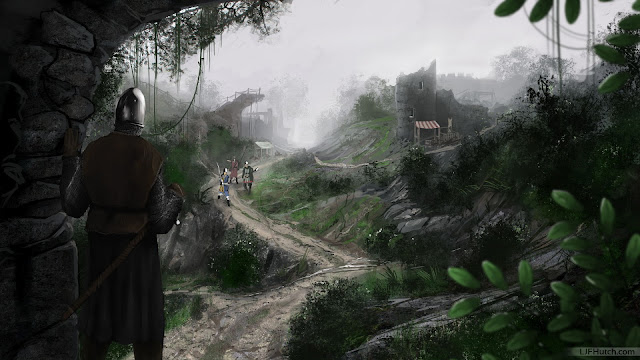 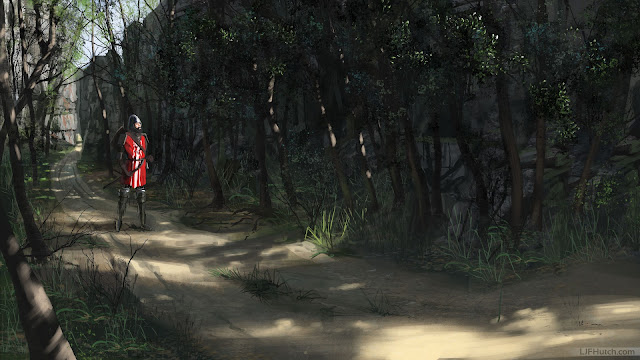 I'm going to be uploading a time-lapse of the second last image soonish. I'll announce that on twitter when it's up https://twitter.com/#!/LJFHutch

And lastly is the painting I did for Art Wars. It was done in 60 minutes while projected onto a wall along with the other artist's work (http://gingerkellystudio.deviantart.com/). Going into it I pretty much had no idea what I was going to paint except for the rough shape of the road, but it turned out well. 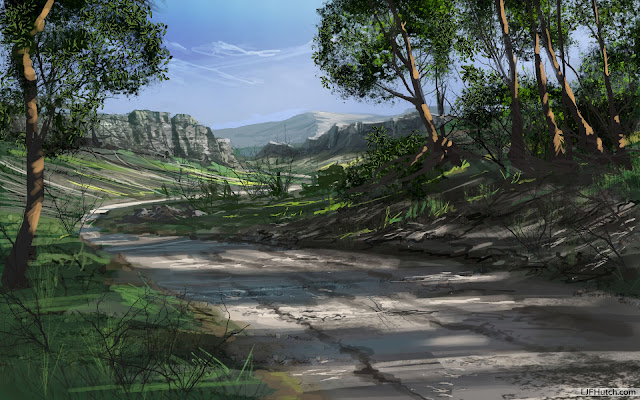